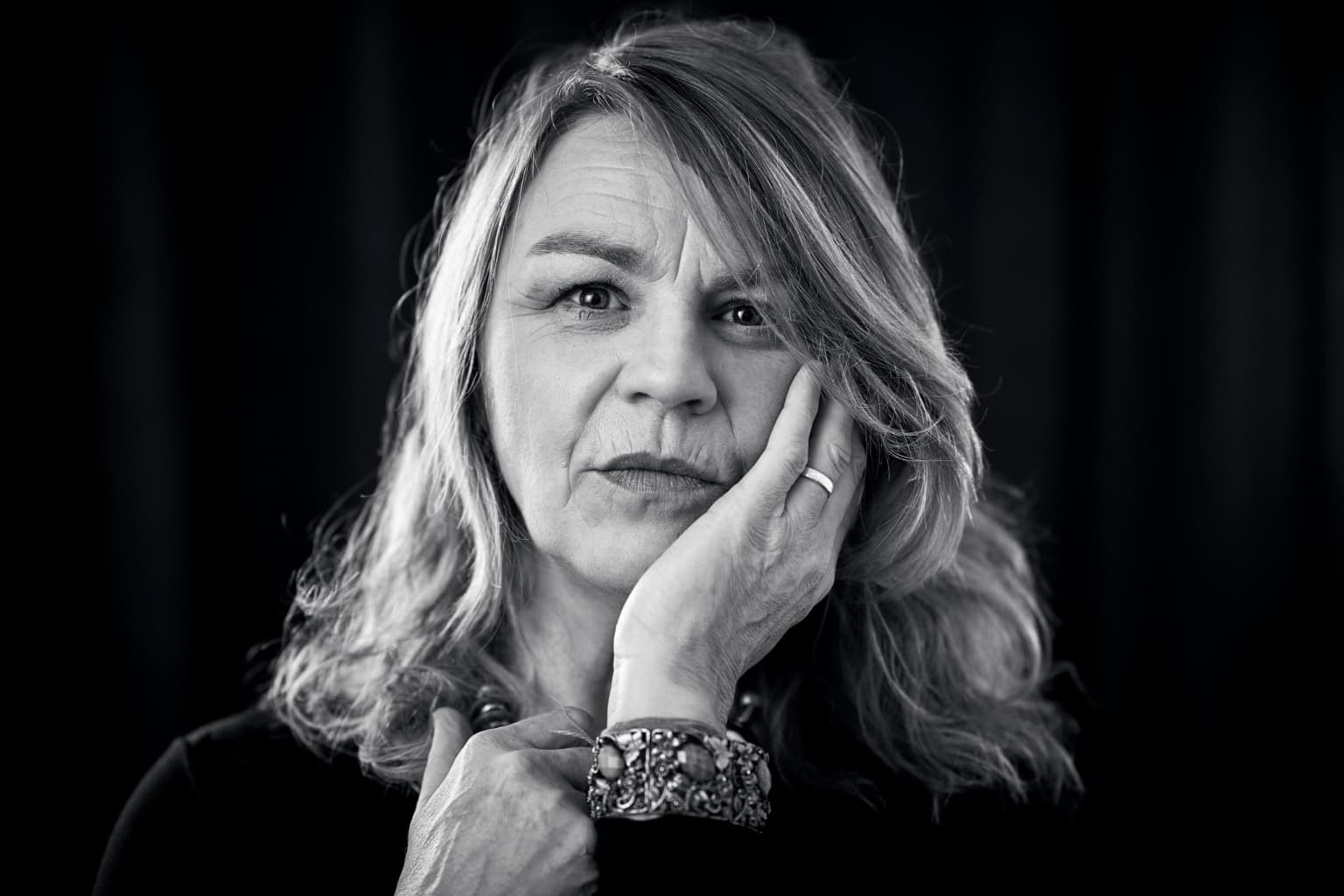 Jose Zwerink has proved herself in the world of music. After graduating from the conservatorium in Groningen, she toured the country for 12 years with musical comedy group Vrouw Holland. She has her own band and has over 20 years of experience as a singing pedagogue and workshop leader.

When you put Jose on a stage, it will not go unnoticed. She sings a sensitive ballad just as easily as a powerful track. Her love for lyrics and poetry, together with her warm voice, form a strong combination. A versatile performer who loves music.

As a singing teacher Jose likes to transfer this love for music to beginners and professionals. She does so in her own singing practice, but also at Vrijdag, Usva and music school Kielzog in Hoogezand.

Teaching runs like a thread through Zwerink her singing carreer 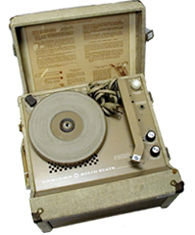 Songs from the Great American Songbook

As a jazz singer Jose adds a new meaning to the word swing. Her powerful, hoarse alt voice and energetic performance moves audiences time and time again. She loves to perform with a small formation just as much as with a big band. Even if you're not too flexible, you'll start moving sooner or later.

Curious what that sounds like? Watch Jose do her thing! 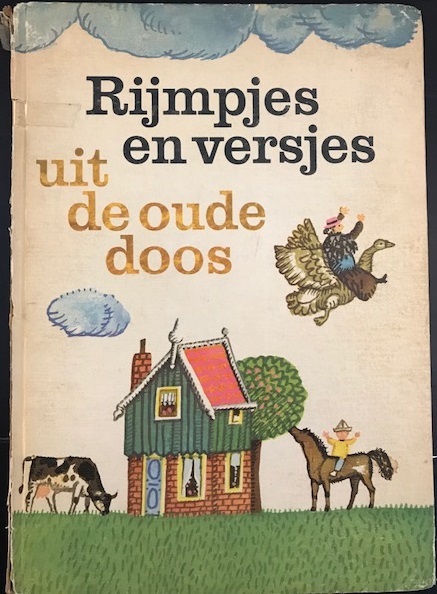 Even though Jose loves to sing in English, she has a strong love for traditional Dutch (song)writers. Full of sentiment she sings songs of Ischa Meijer, Toon Hermans or Ramses Shaffy. Besides this, she is inspired by the beautiful lyrics of Toon Tellegen. 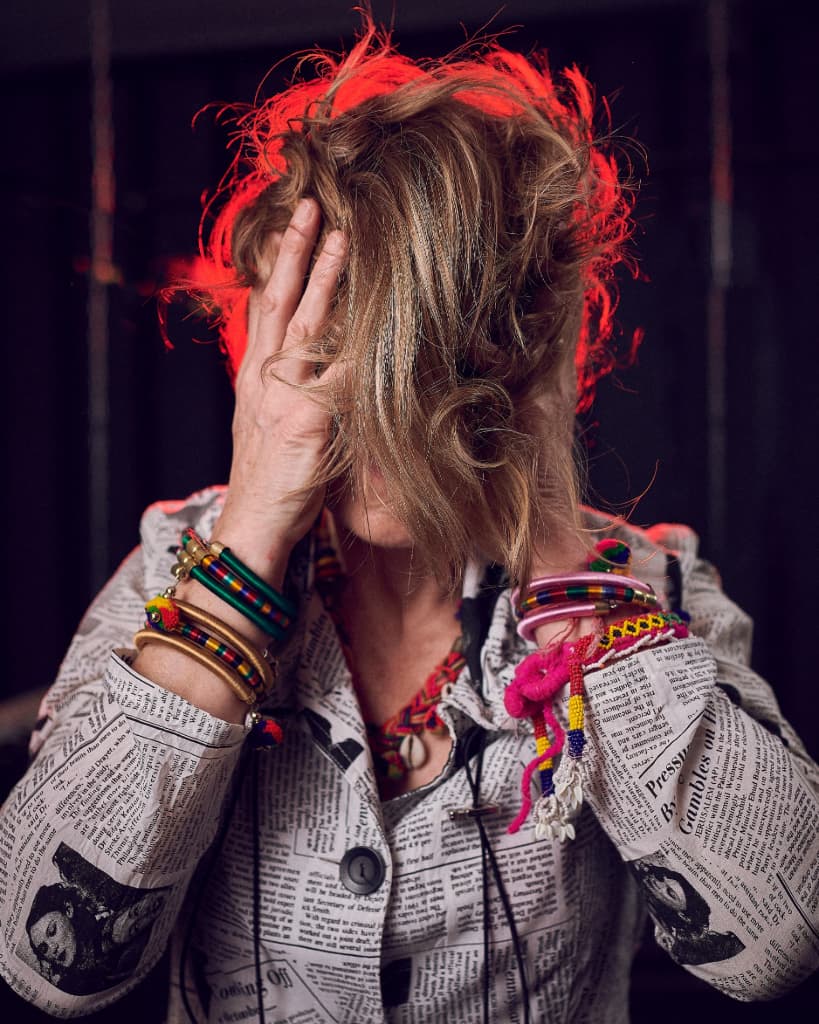 Every proper jazz singer has her own band – right? Western and African music styles melt together to a flowing entity in the Jose Zwerink Band: a mix of scenic songs from folk, blues, gospel and jazz. And the best part is: you can book this band!

The Jose Zwerink Band knows how to get to its audience. With its music the band extends emotion in a apt way. Remembrance, nostalgia, history and hope – it all passes in an energetic, physical performance. Pianist Diederik Idema accompanies Jose, while Bert van Erk enhances her on double bass.

The Jose Zwerink Band will make a party a genuine party. It turns an event into an unforgettable day. The band regularly plays on festivals and in theaters. Do you prefer a firmer sound? The band can be expanded with drums, percussion or brass – or all of those! 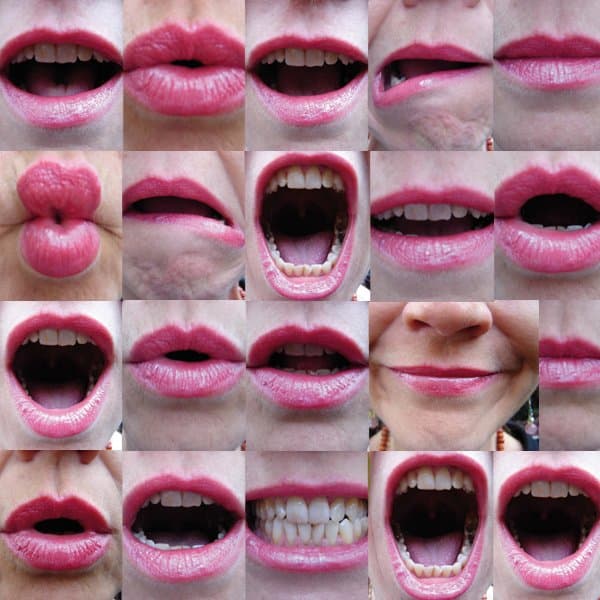 Would you like to take singing lessons in Groningen? Of course you prefer an experienced teacher who doesn't just have a good sense of music, but also knows what she's talking about. Get in touch with Jose: she loves to help you move forward!

For beginners and professionals

At Jose's singing practice in Groningen you are able to take individual lessons as well as group lessons. You've never sung before? She'll teach you! Are you a more experienced singer, or maybe a professional? You'll get even better when you're coached by an experienced singing teacher.

When you start your lessons, together with Jose you'll map out the things you can do and the things you would like to do. The teaching material will be adjusted to this. This way, you'll always get the singing lessons that really fit you. Which you'll love to go to and which make you leave full of energy.

When you take singing lessons, you'll also learn to see the bigger picture. You won't just (technically) learn how to sing a song, but also do a text analysis. What exactly are you singing? And what do you want to transmit? Using her experience as a singing teacher and vocal coach Jose will teach you everything you need to know.

During the singing lessons you will learn to focus on what you're doing. You will also discover how to use who you are as a person, and how to take a space according to this. This way you'll find out how to find your place in this.

Laughing is allowed – no, it's mandatory!

Do you think this all sounds pretty serious? Don't worry: for Jose humour is an essential element. She is dead serious about her profession, but she's able to transmit it in a very casual way. So you shouldn't be afraid of an old-fashion, strict singing teacher. Relax!

Would you like to take a creative workshop with music as its core? Jose Zwerink gives workshops for choirs, companies, schools, theater and music groups – and more! Tailor-made, informative and entertaining.

Are you organizing a party and would you like to add a truly original element? A music or singing workshop is a perfect way to entertain your guests and learn them something at the same time.

Jose works as a coach or workshop leader at the following projects: 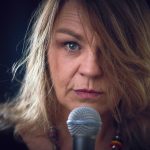 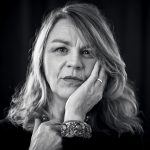 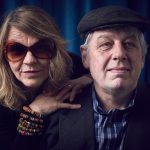 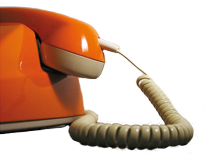